Welcome to the IRISH HORSE CENTRE

with support from Irish Breeders, Producers and Stallion owners.

The platform is powered by the Mayo Roscommon Breeders Group which formed in 2009 by the founding members Patrick Hester Jnr, Mark Hester, Noel Kilroy, John Murphy and the late Jarlath Cummins to create a group of like minded performance horse breeders in the west of Ireland.

The group has grown considerably in recent years both in terms of its membership and its activities particularly in foal and young horse evaluation and breeder education. Great progress has been achieved from the groups involvement in the Department of Agricultures Equine Knowledge Transfer program which convened 2016 to 2019 which enabled the group to grow its membership,  gain knowledge from guest speakers and as the  group dynamic evolved so did the groups ability to identify the challenges in their breeding programs and within the Industry.

Ireland is a reknowned horse breeding and producing nation with its desirable climate and pastures for optimum growth and development both physically and mentally in young horses. It is also a selling nation and provides an equine product to the international market which led the group towards taking control of its own horse marketing which led to the development of The Breeders Select Foal Sale Ireland in 2018 which has now recognised as  'A foal sale for the breeder by the breeder!'

As the dynamic of the group has grown it has also experienced a significant increase in both national and international enquiries via the group’s network, seeking young horses/ponies (3-4 year olds) and horses under saddle (4-12 year olds) suitable for show jumping, eventing and leisure/amateur disciplines. The group has also recognised a growing demand by the market to connect directly with the breeder/producer.

Finally, both the IHC sales team and the members of the Mayo Roscommon Breeders are delighted to present to you the Irish Horse Centre auction platform. 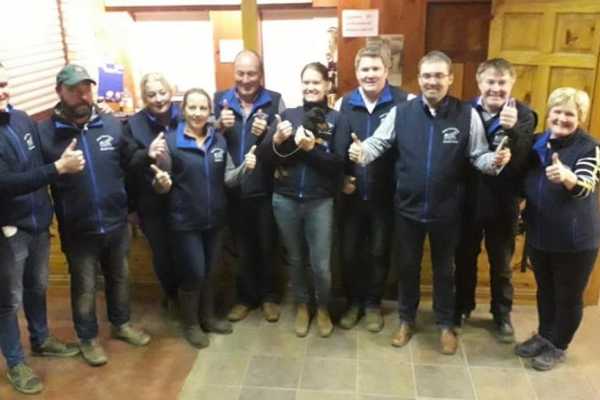